Where does the banks’ competitive advantage go if talent leaves the sinking ship?

Stay up to date with all things Sparkademy. Subscribe to our monthly newsletter.

“Time for a career change; let’s join the banking sector”, a phrase I have never heard. Instead, according to McKinsey, high-performing talents are leaving traditional financial institutions for companies with a customer-centric start-up culture and equity opportunities [1]. The struggle for banks to find and retain existing talent is real. In 2007 the US had 4 times more MBA graduates in banking than in tech, whereas in 2020 there was an equal split of graduates between the two fields [1]. And that is not all.

Now or never — get the most valuable asset future-ready.

Losing the most valuable employees should be alarming enough for banks to realize that changes in the industry are needed promptly. Furthermore, according to Citi, technology and automation will replace up to 30% of banking sector jobs in the next decade [2]. This shift to automation is making human labor more valuable than ever. The World Economic Forum has identified analytical thinking and innovation, complex problem-solving and critical thinking as the top skills for employees by 2025, as banks are required to become more human-centric in their approach [3]. So, the question remains: what are they doing about it?

FinTechs leading the road to transformation

To remain innovative, responding to the ongoing disruption and sustaining competitive advantage by upskilling and reskilling employees is crucial. McKinsey estimates that nearly two-thirds of managers believe that more than a quarter of their workforce will need to be trained within the next two years [4]. In the banking industry, a major contributing factor in this transformation and need for new skills is the introduction of FinTech companies. In April, JP MorganChase Chairman and CEO Jamie Dimon stated in his shareholder letter that FinTech and other big tech companies are “enormous competitive threats” to banks. This comes after PwC reported that 73% of financial sector executives perceive consumer banking as the most likely to be disrupted by FinTech [5].

This change was already sparked over a decade ago by the 2008 financial crisis. Bankers who lost their jobs due to the crisis set out to change the way traditional banks did business. As a result, FinTech companies have been disrupting the financial services industry, from banking to insurance. Something that speaks for the potential of the FinTech industry is the fact that between 2017 and 2020, total FinTech investment grew at a CAGR of 73%, reaching 76 billion [6]. Banks are no longer competing just with each other, but also with up-and-coming FinTech firms.

Given these alarming changes, banks need to find new ways to innovate to keep up with startups and FinTechs in the future. However, this might not be too hard of a challenge. Knowing that several FinTechs and challenger banks such as Nutmeg, Dozens, Meritsoft, GLMX and FinTech investor Orogen were founded by ex-bankers, we see the potential [7]. So, although traditional banks may not be innovative, bankers certainly are. Now it’s up to the banks to help their employees to develop and leverage this potential.

[2] Citi, Digital Disruption: How FinTech is Forcing Banking to a Tipping Point.

[5] PwC, Customers in the spotlight: How fintech is reshaping banking.

[7] efinancialcareers, 19 of the top ex-bankers in fintech.

Check out our other blog posts 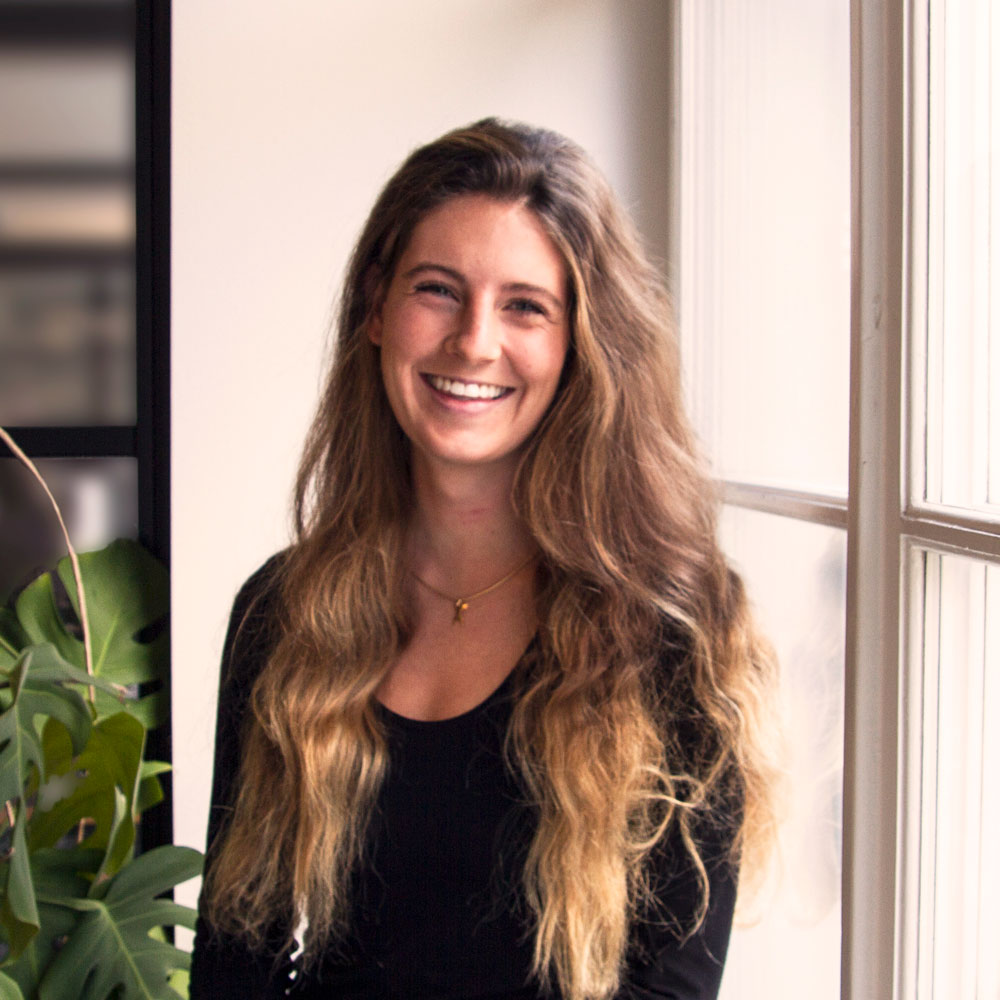